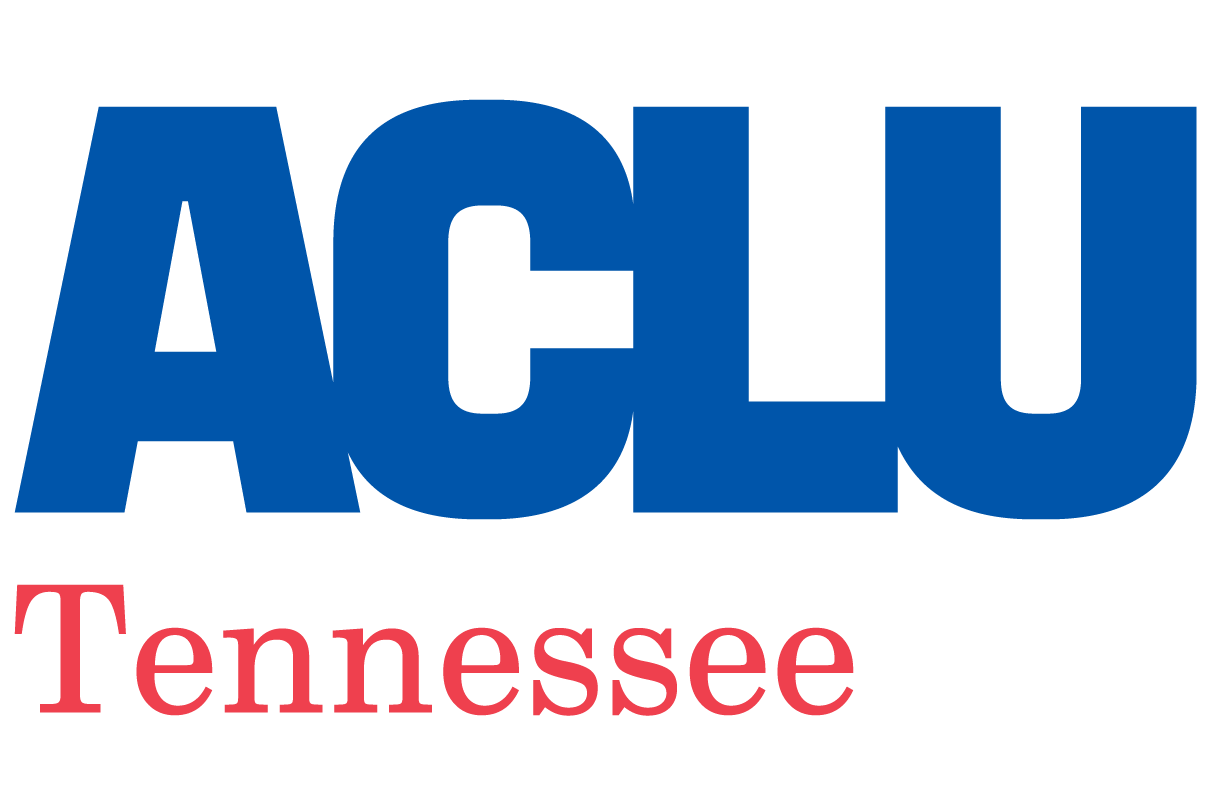 The lawsuit is brought by and on behalf of 14-year-old Luc Esquivel, a freshman at Farragut High School in Knoxville, TN. Luc is an avid golfer who has been looking forward to trying out for the boys’ golf team at Farragut. That aspiration was derailed when the Tennessee legislature passed and Tennessee Gov. Bill Lee signed into law SB 228, which bans transgender middle and high school students from participating on interscholastic sports teams that match their gender.

“I was really looking forward to trying out for the boys’ golf team and, if I made it, training and competing with and learning from other boys and improving my game,” Esquivel said. “Then, to have the legislature pass a law that singled out me and kids like me to keep us from being part of a team, that crushed me, it hurt very much. I just want to play, like any other kid.”

“It made me, and still makes me, so angry,” Luc’s mother, Shelley Esquivel added. “A mother wants to see their kid happy, thriving, enjoying being a kid. High school sports are an important part of that. I know how much Luc was looking forward to playing on the boys’ golf team. It’s heartbreaking to see him miss out on this high school experience, and it is painful for a parent to see their child subjected to discrimination because of who they are. I’m proud Luc is taking this step, and his father and I are with him all the way.”

SB 228 is one of hundreds of anti-LGBTQ bills pushed in state legislatures across the country in 2021. During legislative debate, it was not endorsed by any mainstream sporting or health organizations. In fact, health care organizations such as the American Academy of Pediatrics have opposed such legislation, and the NCAA has reaffirmed its support for transgender participation in NCAA athletics. Prior to the passage of SB 228, the Tennessee Middle School Athletic Association (TMSAA) and the Tennessee Secondary School Athletic Association (TSSAA) had regulations governing the participation of transgender students in school sports and had reported no issues with their inclusive policies.

Tennessee’s law bans participation in school sports by both transgender boys and girls. Laws passed in Idaho last year and, more recently, in West Virginia that banned participation by transgender girls were blocked by federal courts. A federal court in Connecticut dismissed a challenge to policies that allow all girls, including girls who are transgender, to participate on girls’ sports teams.

“There is endless research demonstrating the short-term and long-term benefits that flow from participating in team sports for kids growing up,” said Sasha Buchert, senior attorney, Lambda Legal. “For trans kids, who often experience alienation and stigmatization, participating on teams with their peers is especially important. Luc just wants to play golf with other boys, to be part of the team, and to improve his game. Like all kids, he just wants to play.”

“This is the ACLU’s fifth challenge to an anti-trans law that has passed this year,” said Leslie Cooper, deputy director of the ACLU’s LGBTQ & HIV Project. “We will continue to fight these relentless attacks on trans youth. There is no reason, apart from the legislature’s desire to express its disapproval of transgender people, to keep Luc from playing on the boys’ golf team.”

“When Tennessee lawmakers passed this discriminatory law, they could not identify a single instance of a Tennessee student facing any harm from a transgender athlete playing sports. However, the emotional cost of this law to transgender student athletes is tremendous,” said Hedy Weinberg, ACLU of Tennessee executive director. “We stand with trans students across the state as we challenge this law, and we urge other trans student athletes and their families facing such discrimination to contact us.”