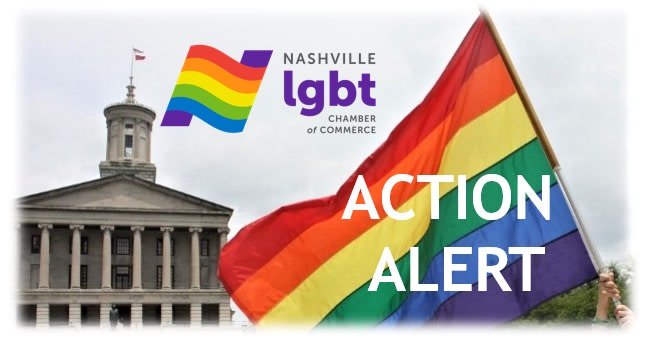 Early Friday morning the legislature adjourned sine die officially ending the 111th General Assembly. With the backdrop of the Black Lives Matter protests and a locked-down Capitol due to COVID-19, this was a session like no other.  Several major issues prolonged the session until 3:00 a.m. Friday morning. The House and Senate eventually agreed to a compromise budget which is severely scaled back due to the impact of COVID-19. We are pleased to report that legislation harming trans-youth's ability to access healthcare and participate in sports did not return to the conversation in the final days and effectively died with the adjournment. That means that the only anti-LGBT, discriminatory, and harmful bill that passed this session is the very first bill that passed in January--the anti-LGBT adoption legislation that gives adoption or foster care agencies the right to deny services to LGBT people. Certainly, that is a painful loss but it is a win that we stopped so many other bad bills.

We want to take this moment to THANK everyone that helped us in this endeavor. You, our members, spoke out contacting legislators, signing on to open letters, and using your business and voice to say we need to keep Tennessee OPEN and EQUAL. Our Equality Coalition partners that we worked arm in arm with every week; the Tennessee Equality Project and their Executive Director Chris Sanders and their lobbyist Jenny Ford, the ACLU of Tennessee, PFLAG Nashville, GLSEN Tennessee, and our national partners the Human Rights Campaign and Freedom for All Americans. We also thank Visit Music City - Nashville Convention and Visitors Corp. and everyone involved with the Tennessee Thrives coalition for their tireless efforts.

In other business-related legislation, a bill that would have provided some liability protections to entities from COVID-19 related lawsuits if the business was following CDC, local or state health guidelines, died in the wee hours of the night after a disagreement over whether the law should retroactively go back to March. Our Chamber and our other business, healthcare, education, nonprofit, and professional association partners were supportive of this effort. There are reports today that the Governor may call a Special Session to consider this and a few other major healthcare-related items. We will keep you updated and be vigilant on what legislation might appear with a Special Session. 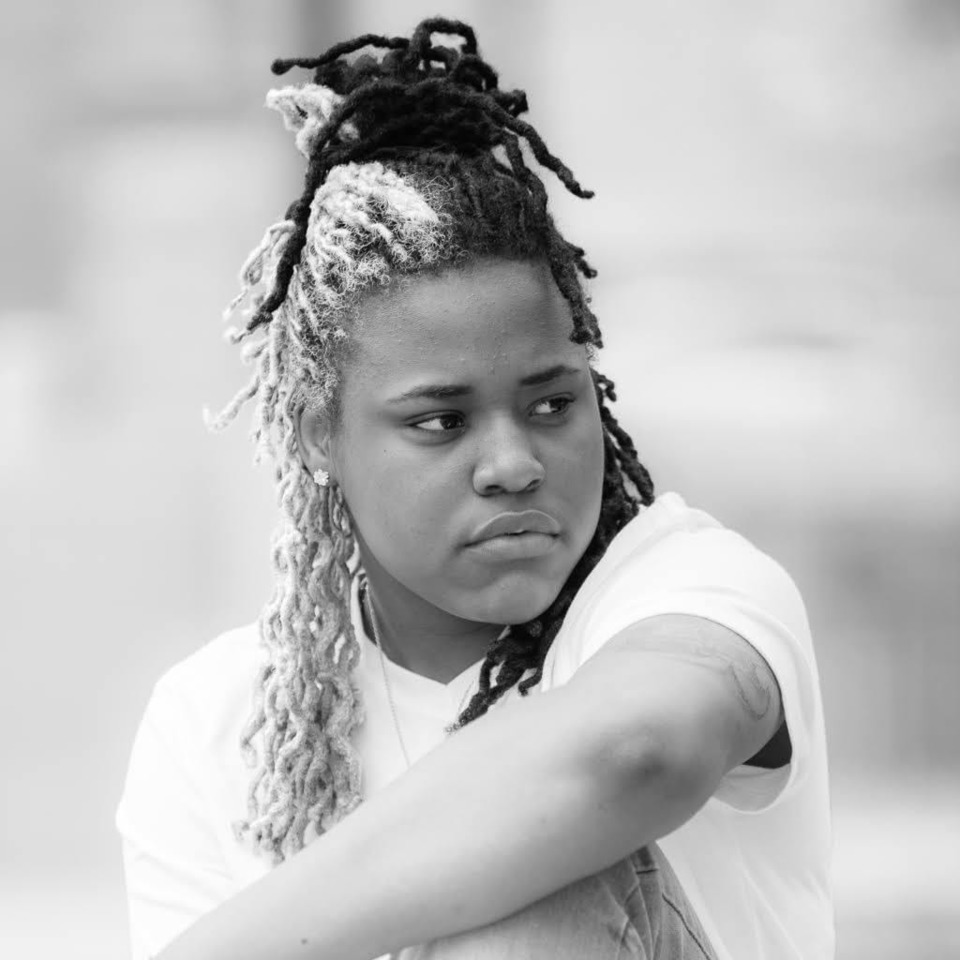 We can not let this report end without mentioning the uncalled for treatment that Ashanti Harris-Posey and her family were put through by the state House of Representatives. Ashanti Posey, say her name, Ashanti Posey, was a young 17-year-old member of the Nashville LGBTQ family whose life was lost too early. She was an African American leader and advocate for PFLAG in her high school, a basketball star, a future WKU player and a hard worker with two jobs. She, unfortunately, was killed in April and her murderers have not yet been found. Senator Jeff Yarbro of Nashville unanimously passed a Senate Joint Resolution to honor and memorialize her too-short life in an effort to bring some comfort to her family. When the House took up the resolution and after some commentary from Republican Leader William Lamberth, the House failed to pass the resolution with only 45 members voting yes (any measure needs 50 to pass).  You have heard about the eruption that followed, but the hurt was deep to her family. Thankfully days later, the Senate with the full support of their Republican leadership passed another resolution to memorialize Ashanti's life. We join with the State Senate and those 45 House members who honor her life and say her name proudly. You can read the resolution here.

Until the start of the next Legislative Session in January 2021 we will regroup and start planning and working. We stand ready to advocate for our members and the community.