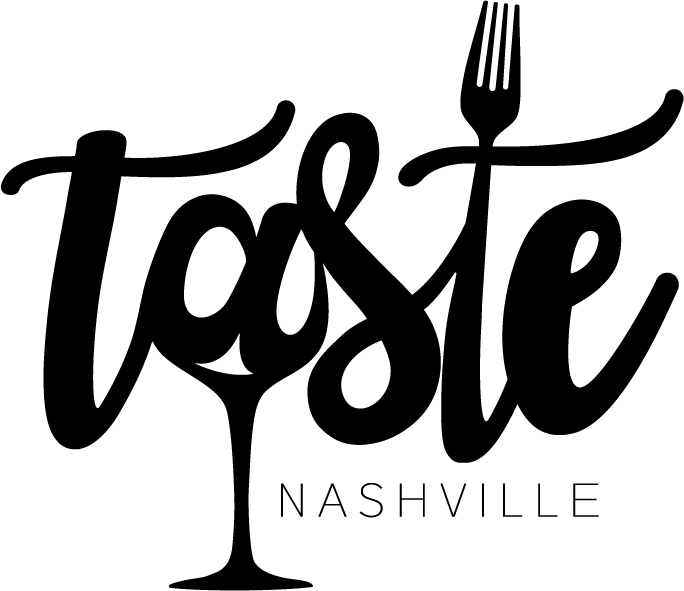 Plan Now to Attend TASTE: A Benefit for the Nashville LGBT Chamber Foundation

“This year’s event is proving to be our largest to date. We have a record number of exceptional vendors!” said Jack Davis, event chair. “Once again guests will enjoy Music City’s best food and drink, an exceptional silent auction and a chance to dance the night away. We call it ‘Nashville's Most Entertaining Night of Tastemakers’.”

Purchase advance tickets at tastenashville.org or make a donation directly to the chamber at  www.nashvillelgbtchamber.org/about This is a 21+ event.

About the Nashville LGBT Chamber

Nashville LGBT Chamber of Commerce leadership and TASTE committee leaders are available for media interviews. Press photos will be available at the event. For more information, please contact Lisa Howe at 615-507-5185 or lisa@nashvillelgbtchamber.org. 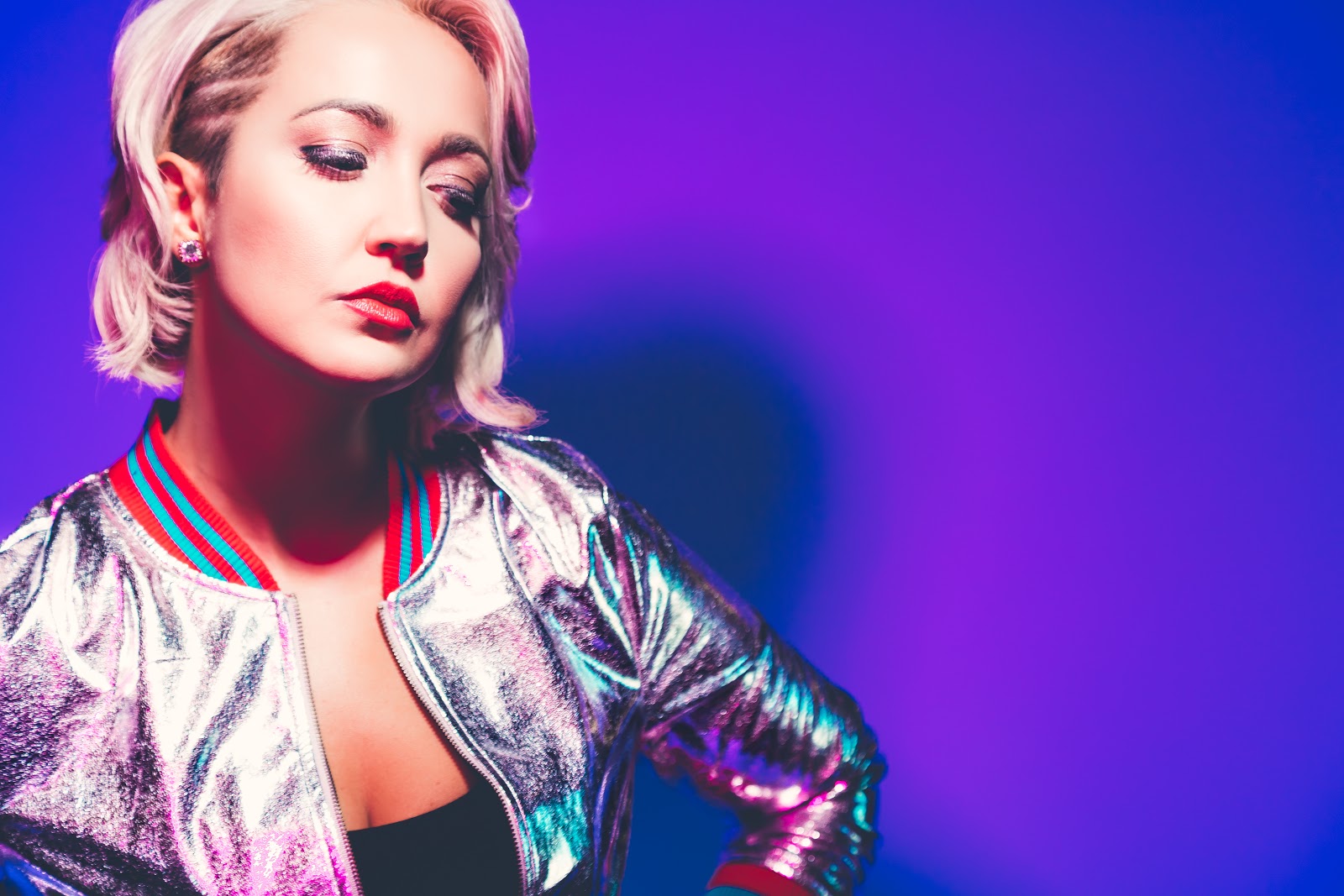 Bold. Powerful. Soulful. These are just a few of the adjectives used to describe the incredible voice and spirit of Meghan Linsey. Linsey was born and raised in New Orleans and proudly blends her southern roots with a soulful pop sensibility to produce a sound she coins as her own genre, “Southern pop”.

Meghan began her career as one half of the Billboard chart-topping country duo, Steel Magnolia, signed to Big Machine Records. The duo was nominated for major music awards including ACM’s, CMA’s and Teen Choice Awards. Steel Magnolia went on to sell over 1 million downloads and albums. They appeared on national television shows and toured with superstar acts such as Reba, Blake Shelton, Brad Paisley and Bob Seger. The duo parted ways in 2011 and Meghan embarked on a solo career.

After recording and touring as an independent artist in 2015 Meghan took her musical journey to a new level as a contestant on NBC’s THE VOICE. "I've always been a risk taker, and as an artist, I want to continue to challenge myself and push the boundaries." she said just before entering the competition. The risk most definitely paid off. During her time on the show Meghan landed a number 1 on the Billboard Christian chart with her rendition of "Amazing Grace" and multiple #1's across all genres of the iTunes chart. She was crowned the Season 8 runner-up and was the first contestant in The Voice history to perform an original song that she wrote on the show’s finale.

Since her success on THE VOICE Meghan has continued to tour throughout the US and abroad.  Her latest album, BOLD LIKE A LION features collaborations with Grammy nominee Aloe Blacc and the legendary Fred Schneider of the B-52’s.